Shopify has only been established for more than ten years and has already occupied a large market in the field of e-commerce. Among e-commerce platforms, one-third of companies choose to use Shopify to build their websites. In 2020, Shopify’s stock rose sharply, emerging in the shadow of the entire e-commerce shrouded by the epidemic, and reached a cooperation with facebook in April 2020. At the end of the year, the global sales of Black Friday set a new world record.
It can be said that Shopify will be the e-commerce market with the greatest potential in the next decade, because under the influence of the epidemic, the penetration of online shopping is further strengthened. SellerCenter now counts the world’s top ten Shopify Stores in 2021, allowing us to have a deeper understanding of Shopify’s influence.

The difference between Shopify and Amazon is that Shopify builds its own website. The rules of the website are set by itself, which has a higher degree of freedom and is not subject to too many platform restrictions. However, compared to a large e-commerce platform such as Amazon, Shopify’s shortcomings are also exposed. They do not have platform traffic recommendations, and all promotion must be carried out by themselves.
So for Shopify, the website with higher traffic generally ranks higher. Alexa is a platform used to measure the weight of websites, so here, I will count the top 10 Shopify Stores in the world according to the Alexa ranking.

2021 is a year of rapid growth in Shopify stores. Under the influence of the virus, online shopping has accelerated development. Therefore, major sellers should seize the market as soon as possible. Especially in the United States, countries with Shopify shopping habits will become the most competitive sellers. In the market, the 10 most successful Shopify Store Sellers in the United States in 2021 are (ranked by Alexa):

2020 is a year of great volatility. Under the impact of the epidemic, many Shopify stores have been fatally hit, but there are also some stores that have risen in adversity, and are still growing rapidly despite the severe impact of logistics. These stores are worth learning:

During the operation of a Shopify store, a very important link is product selection. Before doing product research, we must first know which categories are popular selection areas.
Below I list the most popular Shopify categories in 2020 and the best-selling stores under these categories. 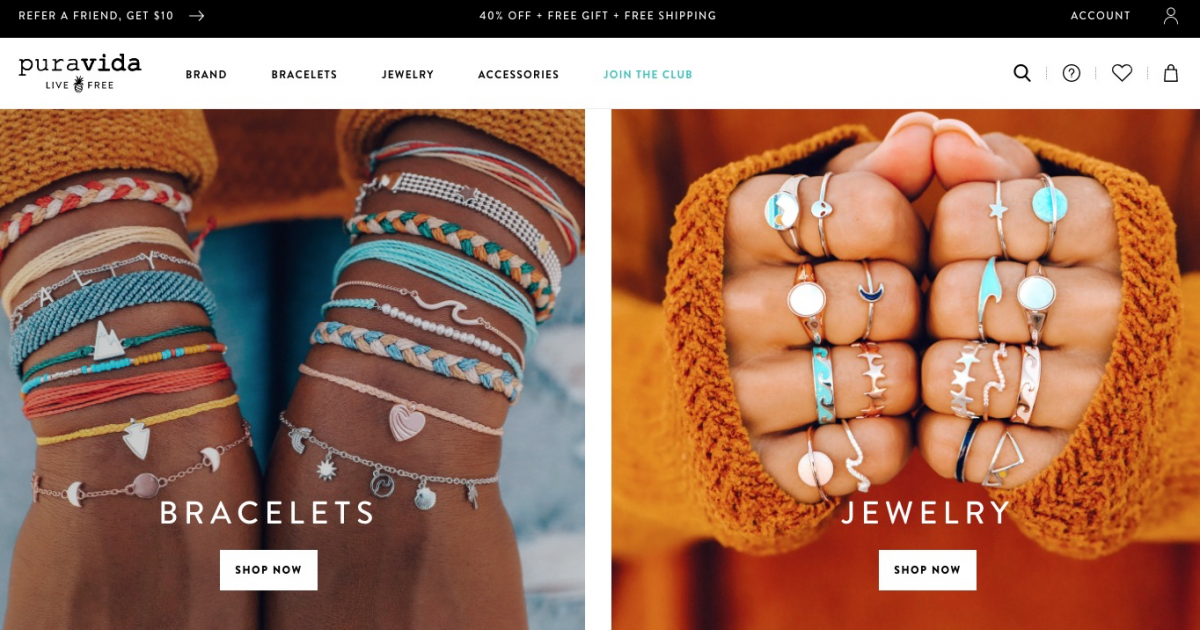 Top 8 Shopify Stores Worth Learning In US – SellerCenter